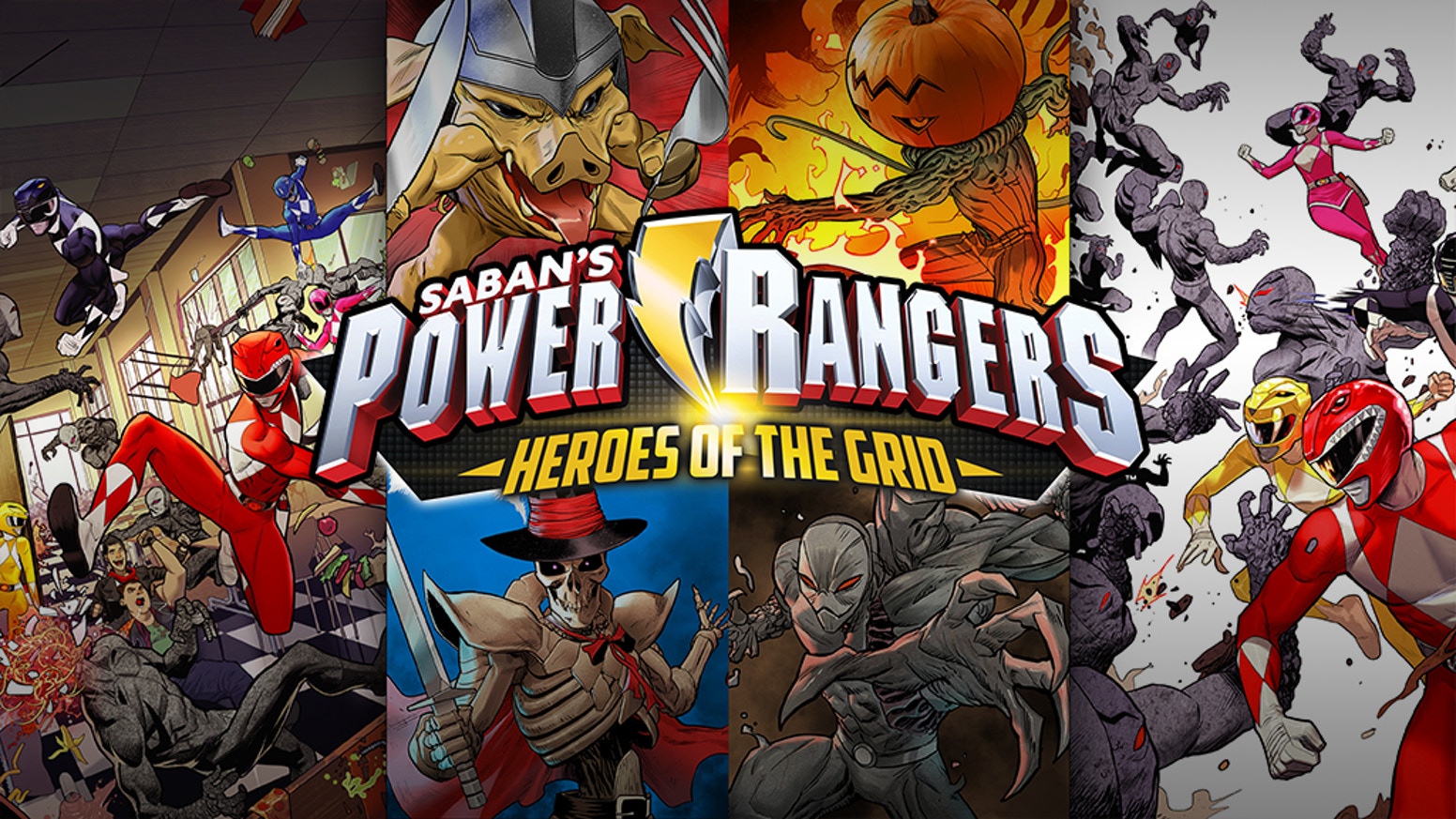 Power Rangers: Heroes of the Grid gives each player the chance to take the role of a Power Ranger, the heroes of Angel Grove who defend the earth against the evil Rita Repulsa and her nefarious minions. Each Ranger comes with a unique combat deck representing their special skills and fighting style. From the Red Ranger’s leadership karate skills, to the Yellow Ranger’s Sabertooth ferocity, to the Blue Ranger’s tactical mind, each ranger brings a unique set of skills to the table. You need to use your powers well if you intend to save Angel Grove!

In each game, you need to protect four combat zones that are being targeted by the evil Rita Repulsa. Each round, enemy forces deploy onto these zones and cause chaos among the populace. Who knows what sort of strange monsters Rita has cooked up for the Rangers this time?

Each game reaches its climax with a confrontation with the enemy Master, a devastatingly powerful foe who must be thwarted if the Rangers wish to save the city! Do you have what it takes?

Play Something new for November!

Play Something New for October!