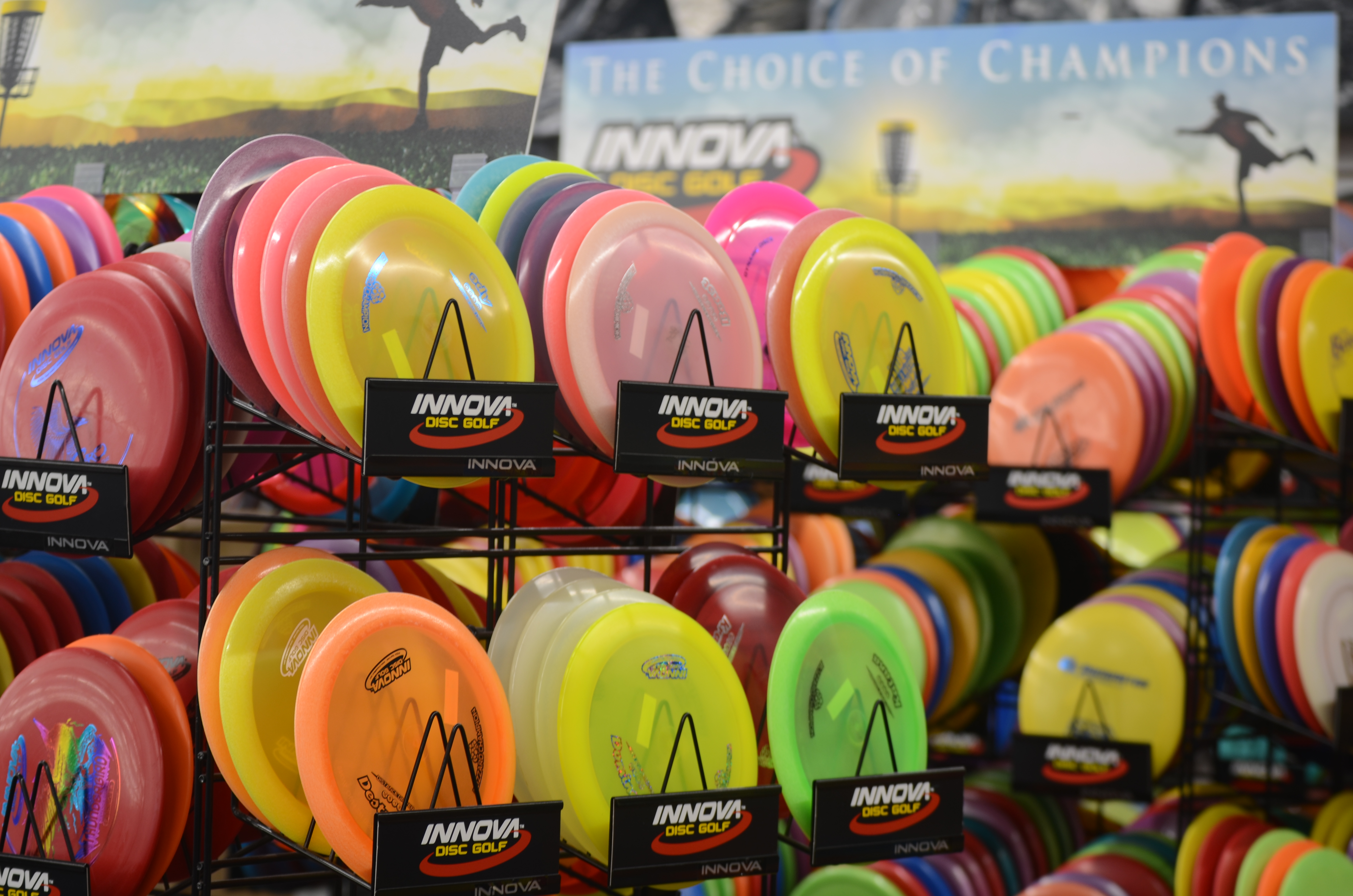 Many of our customers who are playing have not had a lot of experience with course games like disc golf, regular golf, and more. Here are a few ideas on how to make the playing experience better for both you and the other people around you. For the fun of everyone around you, take a read and try your best to follow the ideas posted here. Disc golf is meant to be a relaxing, enjoyable experience, and Millennium Games wants to promote that idea as best we can. Some of these tips will even help lower your scores by releasing stresses that may arise. We want everyone to have a better time while on the course, while allowing others using the course to enjoy it as well.

Goofing around on the course can be fun, but keep in mind who is around you so you don’t slow anyone else down

Layout of Ellison Park Course – If you get lost looking for the next hole, feel free to ask someone around you for help, as it will speed up your round and theirs.

Here are some additional ideas for within your own group (these are subjective, depending on what you and your playing partners find acceptable):

With that, get out to the courses and have fun! The important part is that you get some exercise, enjoy yourself with your friends, and meet some new people. And of course, if you have any questions feel free to call Millennium Games at 585-427-2190 or send us a message on Facebook.


See all my posts