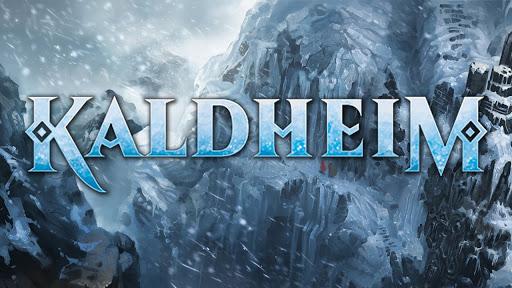 Kaldheim, Magic’s new Norse-inspired set, will soon be upon us! Get your Pre-Orders in now for all the sweet new Kaldheim products and have them ready for pickup on release!

Get a look at the new set a week early during Pre-Release Week! Products will be available to pick up in store/ ship out beginning Thursday, January 29th!

We have raised our bulk rate for a limited time!

Get some early during Pre-Release Week beginning 11-13!

There are no upcoming events at this time.